The Farm has been active since the 1960s, it has been handed down from generation to generation and now it was given the named "Le Nosare". Over the years, it has evolved and has changed crops and farms per market demands. Grandfather started with a small breeding of dairy cattle and land used for the production of straw and hay for animal welfare and growth, and after he replaced cattle with poultry breeding still present today and the fields have been planted with fruit trees, such as peaches, pears and vineyards, until nowadays with only the cultivation of wine grapes that compose the wines of the territory such as Custoza, Bardolino, Pinot Grigio, Garganega and Corvina.

We have been producing and selling honey since 20 years, first as a hobby and then for passion. Our honeys are made of Acacia, Wildflowers and Honeydew.

Before leaving you can take home a taste of our nature...

JAMS AND COMPOTES
With our seasonal fruit, we prepare sweet cakes and stewed fruits that you can buy directly from us and enjoy at breakfast table or with your favourite culinary dishes.

OUR HONEY
Natural product par excellence, honey is a unique food, with a strong energy power. Its naturalness, when not subjected to industrial manipulations that alters its quality of origin, leads to being a healthy food for the human body. Thanks to its energy available immediately, it is recommended for those who must deal with physical but also mental endeavours. Precious in moments of drop in carbohydrates, which occur far away from meals or in the presence of physical deterioration linked to disease, stress, old age, prolonged antibiotic or pharmacological therapies. It is not recommended, if not under medical supervision and in very limited doses, for people suffering from diabetes, obesity or those who are following a hypocaloric diet.

OUR JAMS AND HONEYS ARE USED ALSO TO MAKE YOUR SPECIAL
DAYS EVEN MORE UNIQUE, A GIFT THAT YOU MAY RECALL.
ON RESERVATON WE ALSO PREPARE WEDDING FAVORS.

It is certainly the best-known honey and among the few honeys that does not crystallize. The main feature of this type of honey lies in the high content of fructose, which is the basis of the low tendency to crystallize and the high sweetening power. It is considered a valuable aid against stomach acid, detoxifying liver, laxative, anti-inflammatory for the throat and for the wellbeing of the digestive tract, as well as being a natural remedy that can also be used by lightweight diabetics as its sugar content is largely due to fructose and therefore does not require insulin for its metabolization. The more honey is clear and neutral, the purer the monoflora is.

Multi-floral honey, produced from the nectar of different species of flowers
Flowering: March-September

It is one of the best known honey in the Italian territory. From a nutritional point of view it is considered the most complete honey. It is particularly advisable for children, growing young people, athletes, sick people, pregnant women, the elderly and anyone who is doing stressful and tedious work. Useful in the treatment of influenza, cough and lung diseases. Decongestant and soothing coughing increases physical strength and endurance, detoxifies the liver, diuresis and anti-anemic. Fix calcium and magnesium in the bones.

ORGANOLEPTIC NOTES
Appearance: Golden variable, more or less dark depending on the areas, season and majority of flowers presents in the territory
Smell: generally floral, candied fruit
Palate: fruity, jams. The lighter one is more delicate, the dark one may have a slight bitter aftertaste.

It is often referred to as "forest honeymoon", the metcalfa honeysuckle, its name is not derived from a plant but from an insect originally from North and Central America and accidentally introduced to Italy where it was first spotted in 1979 in Veneto. It is an insect that feeds on plant lymph, absorbing the protein portion and expelling that sugary, which is harvested by bees. Recuperative for capillary memory and reinforcement. Its re-mineralizing properties are due to the average values of the minerals it contains, which are higher than all other honey such as Potassium, Calcium, Magnesium, Manganese, Sodium, Iron, Copper. Thanks to these properties, it has gained the preferences of those who practice physical activity, being considered the "honey of the sportsman". It remains liquid for a long time.

Give her a stay
find how 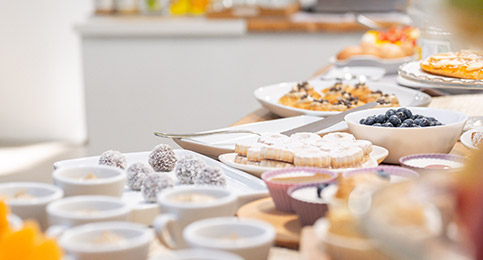 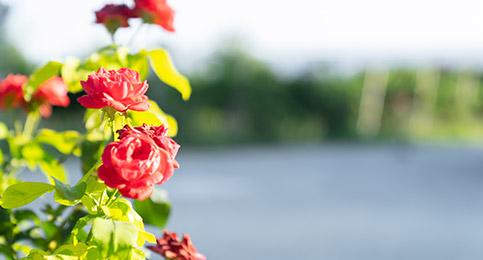 Our family-run farmhouse is located close to the suggestive towns of Borghetto and Castellaro Lagusello, considered among the most beautiful villages of Italy.
The wines of Custoza, Bardolino and Valpolicella, the Baldo mountain that you can reach in few minutes by the cableway of Malcesine and the spectacular views of Lessinia hills will lead you to many unique hiking and food and wine routes. 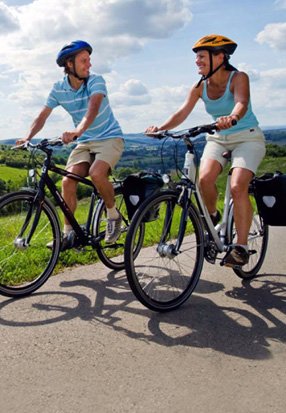 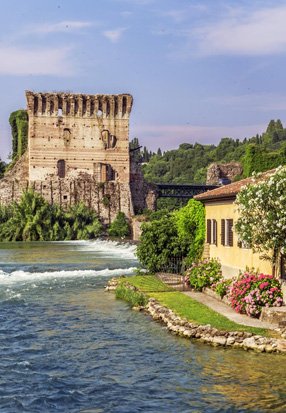 Iscriviti alla newsletter
To make browsing more enjoyable for our users we use technical and profiling cookies, including those of third parties, which allow us to optimize and improve site performance. Before continuing browsing accept cookies used by this site, at any time you can delete them. Read the information here.
ACCEPT Decline